So, if you are a Homeowner in Florida, you may have noticed that the Florida Homeowners Insurance Companies that may have offered you quotes are not well known national companies like Travelers, Hartford, Chubb, Liberty Mutual, National General, etc. You may have seen smaller Florida domiciled Carriers offering coverage like Universal Property & Casualty, Federated National, Avatar, etc. Customers often ask what the implication is by going with a regional carrier.

Below is a background that will address these concerns.

Years ago, (prior to Insurance Companies really perceiving the cost of large Hurricanes) buying Homeowners Insurance in Florida was much like buying it in other States. Without naming names, in the aftermath of a particularly bad windstorm, the Florida Governor at the time coerced some of the major national insurance carriers (who wrote a great deal of Homeowners policies in the State) to pay for Wind Claims on policies that offered no wind coverage.

In retribution, the Carriers labeled Florida a hostile insurance environment and non renewed hundreds of thousands of policies. Literally, all the aforementioned major carriers fled the State and have not returned (at least not typically). The State owns an insurance company (Citizens) which is intended to be the placement of last resort. Citizens policy count ballooned, as major carriers fled to the point they were insuring more than 1,500,000 policies.

The previous Governor (Rick Scott) sought to remedy the situation. When he was first elected, an audit was completed that showed that should Florida face a terrible Hurricane, the State-owned Carrier – Citizens, could be underfunded by $20,000,000,000+. He took aggressive steps to alleviate this exposure. These steps included:

Overall, these efforts were very successful, and over the last eight years the total Citizens policy count shrunk by about 1,000,000 policies. This occurred over a time frame when Florida had tremendous growth. So which Carriers assumed these policies, and what is their strength?

Most of these policies were assumed by relatively small (as compared to national carriers) Florida domiciled Insurance Carriers. Throughout the country, the typical barometer of a Homeowners Insurance Carriers financial strength is AM best. Those with an A Rating are considered viable, and those without, are considered weak. The Florida domiciled carriers typically could not effectively meet the AM Best requirements.

Essentially, they setup their own rating system which is called Demotech.

Demotech is a much smaller rating agency and does not have the track record of AM Best. However, many of these carriers are admitted to the State Guaranty Fund of Florida which backs up policies up to a certain dollar figure.

So where does that leave you?

From a quality standpoint, certainly the Carrier and the associated rating agency is inferior to what might be seen in other areas. However, often times they are the best that is out there at an affordable rate. Make sure of the following: 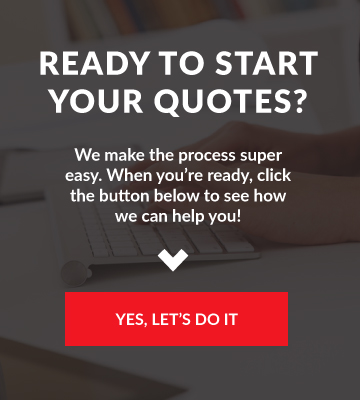 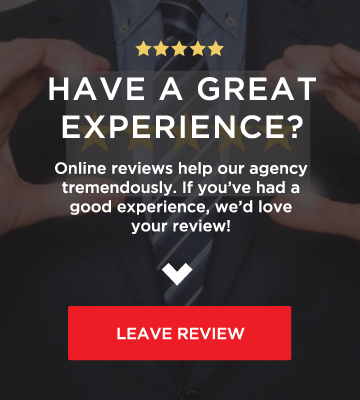